Can a fictional character be protected as a self standing copyright work? If so, what is the test to be applied?
In a judgment handed down yesterday – Shazam v Only Fools The Dining Experience and Others [2022] EWHC 1379 (IPEC) – the Intellectual Property Enterprise Court (IPEC) answered ‘yes’ and applied guidance derived from EU law, including the decision of the Court of Justice of the European Union (CJEU) in Cofemel (Katposts here).
Let’s see what happened.

Only Fools and Horses (OFAH) is a successful BBC TV series that ran between 1981 and 1991, with also some Christmas specials until 2003. The main character is a market trader, Derek “Del Boy” Trotter.
In 2019, a musical based on the OFAH characters also opened at the Theatre Royal Haymarket in London.
In 2018, the defendants launched an interactive dining show – the “Only Fools The (Cushty) Dining Experience” (OFDE) – in which actors would play the various OFAH characters in a different context (an interactive pub quiz) from the original OFAH series.
Shazam, the claimant in this case, is a company owned and controlled by the estate of the late author of the OFAH scripts. In 2018, Shazam’s solicitors sent a warning letter to the defendants, claiming that OFDE would infringe the IP rights held by Shazam in OFAH. Proceedings were initially issued in the High Court in 2019 and transferred to the IPEC the following year.
According to Shazam, copyright would subsist in the OFAH scripts, the lyrics and opening theme song of OFAH, and … the OFAH characters.
Insofar as Del Boy is concerned, the following would make his ‘persona’ and would be therefore protectable:
Insofar as character copyright is concerned, Judge Kimbell QC had to decide whether Del Boy could be protected as a literary or dramatic work and, if so and if the defendants had undertaken a substantial taking thereof, the defences under section 30A of the Copyright, Designs and Patents Act 1988 (CDPA), notably parody and pastiche, could be successfully invoked. Section 30A CDPA is derived from Article 5(3)(k) of the InfoSoc Directive and was introduced in the context of the 2014 UK copyright reform.

It is worth recalling at the outset that:

The judge thus considered it “necessary to approach the matter from first principles”, that is by applying Marleasing and considering – in accordance with the CJEU decision in Cofemel – whether the Del Boy character is (a) original in the sense that it is its author’s own intellectual creation and (b) is identifiable with sufficient precision and clarity (as per Levola Hengelo: Katposts here).

(Of course, logically speaking, the question of originality should follow that of whether there is a work in the first place)
Applying this “two-stage test”, the judge found that Del Boy is original and is a work (para 98), in that “the features of Del Boy relied upon by the Claimant as constituting his character are, in my judgement, precisely and objectively discernable in the Scripts.” (para 105).
Such a conclusion is also consistent with decisions concerning character copyright in other countries, including the decision of the German Federal Court of Justice (BGH) in the Pippi Longstocking case and the decision of the 3rd Circuit in the USA concerning the character of Sherlock Holmes.
Regarding categorization, the judge concluded that “if Del Boy is a protectable work under EU law, he can be properly subsumed under the concept of a literary work for the purposes of the closed list of protected English works” and that this “does not require any strained interpretation of the CDPA” (para 121)

Having established that copyright would subsist in Del Boy, the judge turned to the question of prima facie infringement and found that “the evidence of infringement by the Defendants is overwhelming and obvious” (para 127).
The analysis then turned to whether section 30A CDPA could be invoked successfully by the Defendants. The primary argument was that the Defendants’ act would qualify for the application of the parody exception. Alternatively, pastiche would be applicable.
The judge provided quite a lengthy discussion of the three-step test before turning to the question of whether the use at hand could be regarded as a parody. Referring to the CJEU guidance in Deckmyn (Katposts here), the court concluded that “mere imitation (of a work of comedy) is not enough to constitute parody” (para 180).
Turning therefore to the question whether pastiche could be applicable instead, the court also excluded the application of such a defence (para 195).

This decision is welcome news to all those supporting copyright protection of characters. Importantly (and correctly so), the judge followed the CJEU-mandated test to determine copyright subsistence, that is whether an ‘object’ is original and is a work.

Even though Judge Kimbell QC did not openly question the closed system of categories under UK law – as HHJ Hacon had instead done in the first UK ruling post-Cofemel, Response Clothing (IPKat here) -, the decision does indicate that the real question is not one of formal categorization (what work it is), but rather whether an ‘object’ could be regarded as an original work in the first place.
After all, as I also discuss here in greater detail, it has been clear as early as Infopaq (Kat-anniversary post here) that “copyright […] is liable to apply only in relation to a subject-matter which is original in the sense that it is its author’s own intellectual creation”.
____________________________________________________________________________________
“UK court discusses copyright protection of fictional characters and defences for parody and pastiche” by Eleonora ROSATI, qualified lawyer, Professor of IP Law, and Director of the Institute for Intellectual Property and Market Law (IFIM) at Stockholm University (Sweden). She is also among the authors of IPKat, a popular blog in which you can also find the article : https://ipkitten.blogspot.com/2022/06/uk-court-discusses-copyright-protection.html 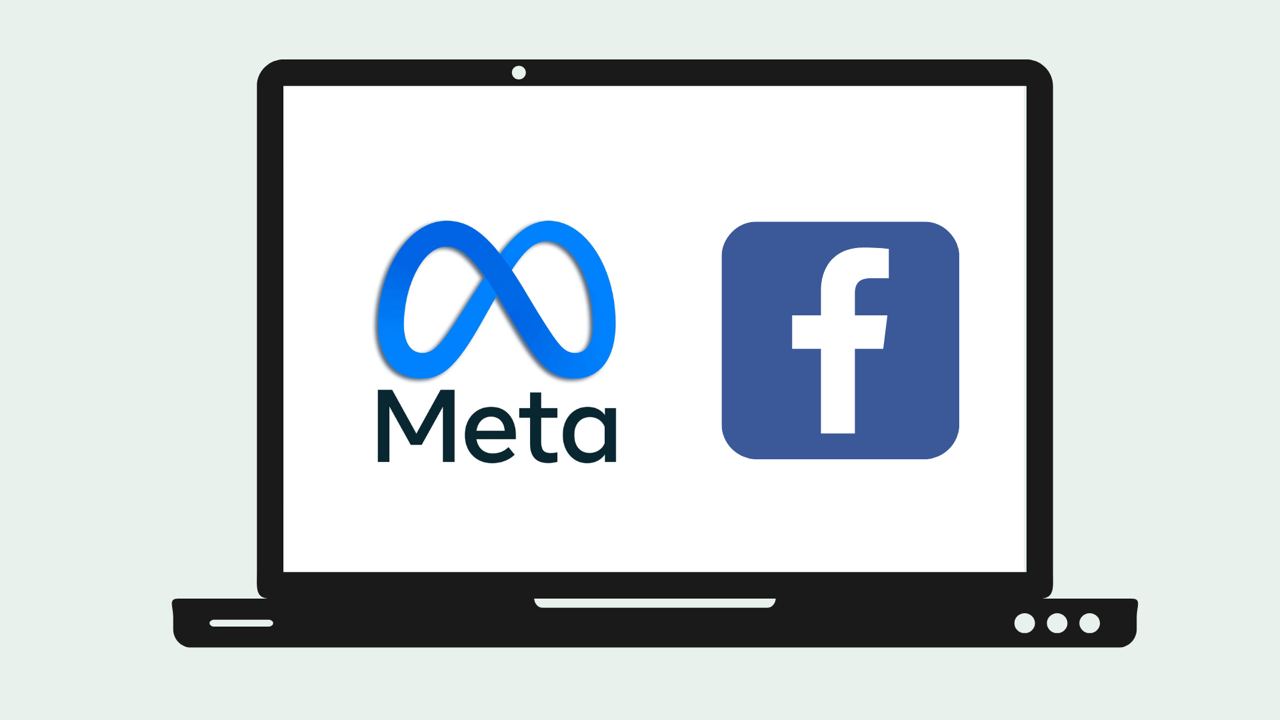